11th January 2022. These pages are concerned with the widespread adoption of electromagnetic devices for playing disc records. This, inevitably, was eventually to replace the mechanical system which had held sway for a very long time.

There had been many attempts to employ electric recording and playback, going as far back as 1877. It’s a fascinating prehistory, and will be dealt with in a separate article. Here, we are concerned with the great breakthough that only began to occur from 1925 onward.

Many items are to be illustrated, and to put them on a single page would make it excessively long. So we will have a separate page for each ‘class’, or type of device, as follows. Click on the thumbnail to go to that page. 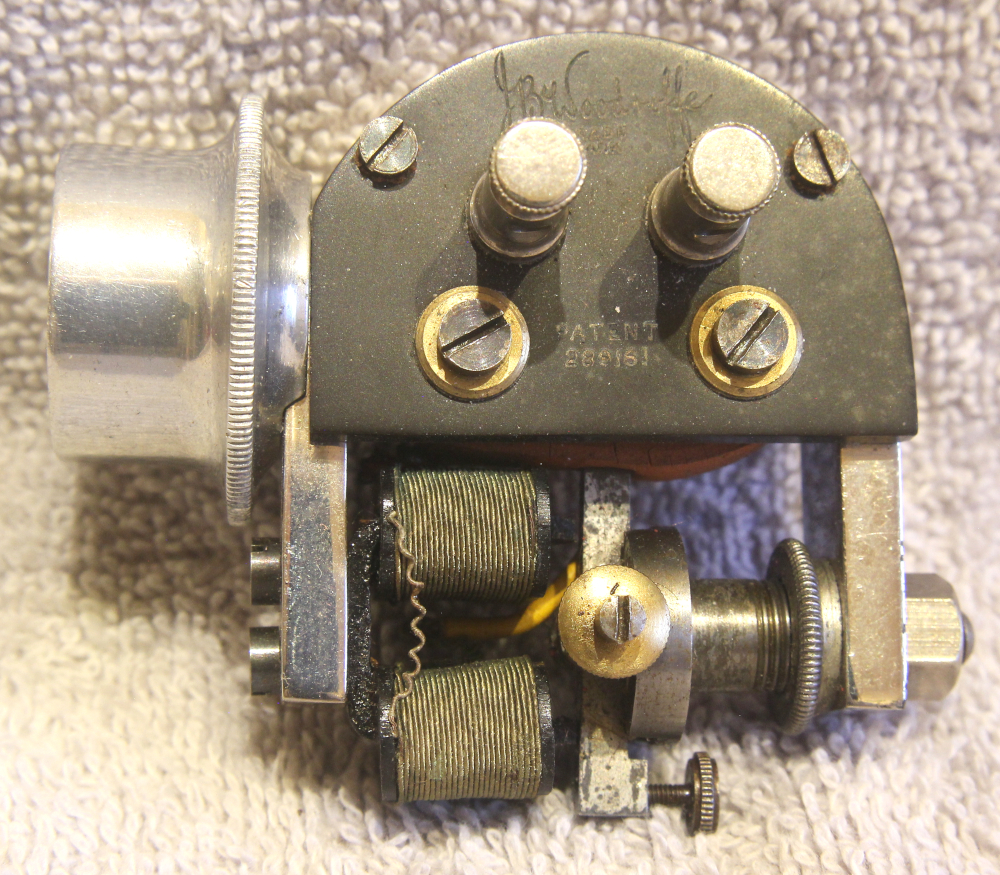 Beginning in 1925, electromagnetic pick-ups began to appear on the U.K. market. They were intended to go in place of the sound-box of a spring-driven mechanical gramophone. Thus, they had a socket, or receptacle, that would enable them to be mounted on the ‘tone arm’. Though some had ‘flying leads’ to connect to your wireless set, the earlier examples (such as the one above) had two pillar terminals to which you connected a twin cable to your radio.

Pick-up arms that came without heads. 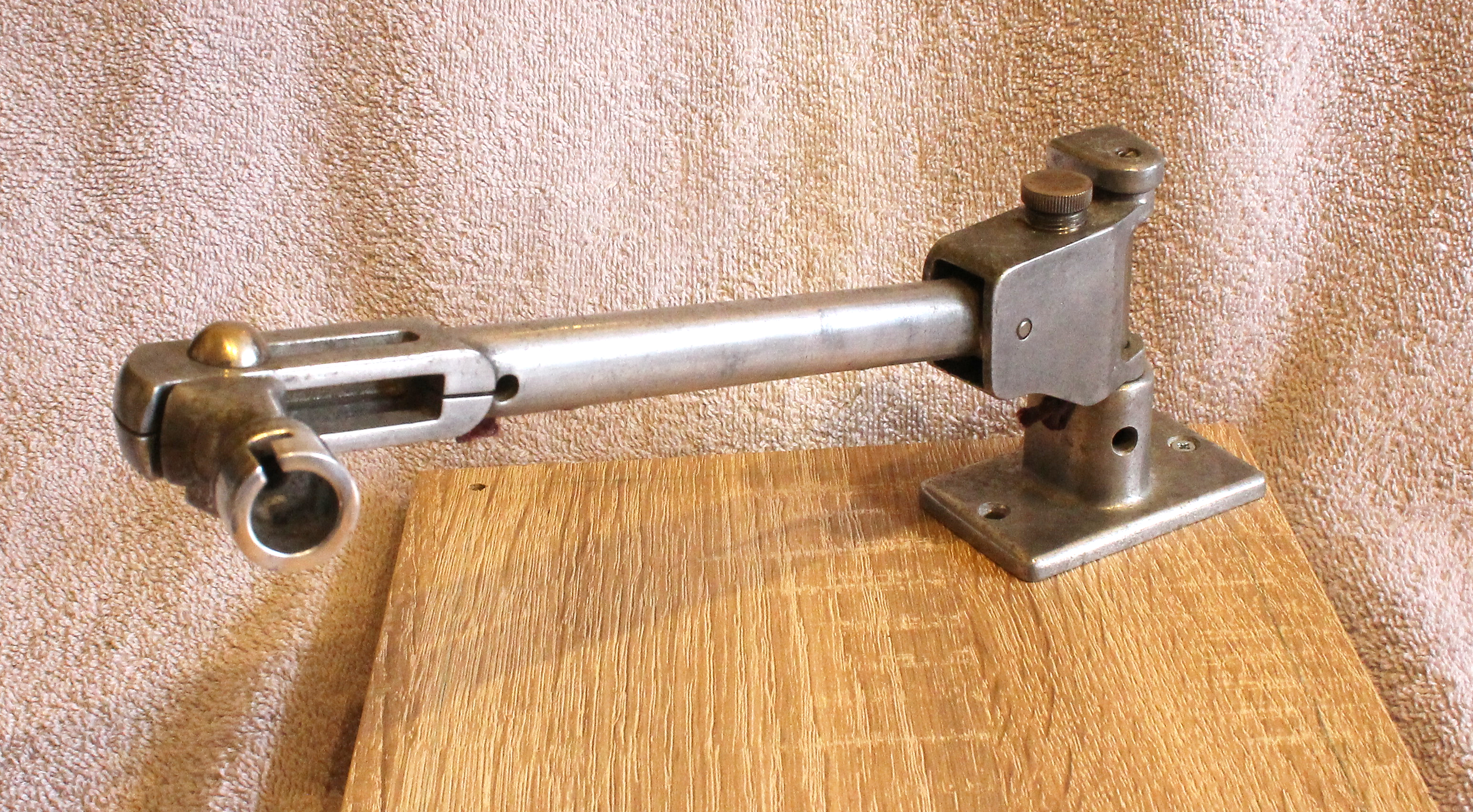 A small but interestng class; of which two are anonymous. From the late 1920s into the early 30s they would have been used either to convert a mechanical gramophone – though some owners put the electric arm on the other side of the turntable of a portable, for then it could still be used outdoors. 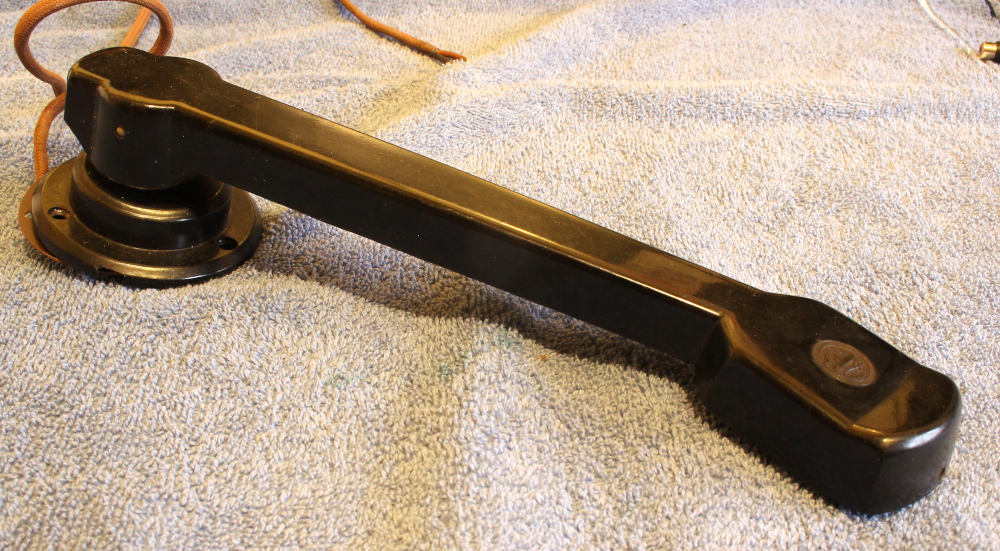 These could be purchased as replacements for the mechanical arms & sound-box of a gramophone, while they were of course, also fitted by manufacturers of radiograms. (Electric record players as such were few and far between to begin with. The ‘Dansette’ lay well in the future!) Larger companies (such as E.M.I.) made their own pick-ups and arms, while smaller businesses bought them in from firms such as Garrard, Goldring and Collaro.