There were only ever four people listed under this heading in the old website – from which this new one is derived. Therefore, by right of primogeniture, as it were, they also appear here. 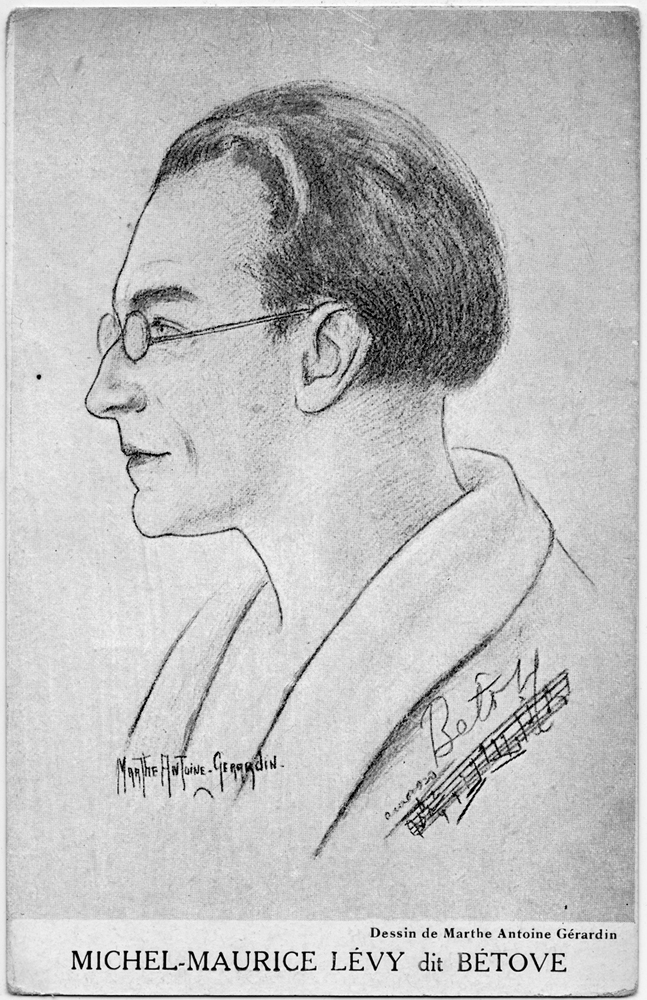 Henry James Metcalfe (1835 – 1906).
He was one of my great-great grandfathers. Mostly based in Wolverhampton, he wrote & published lots of brass band music. We’re researching his life & times. 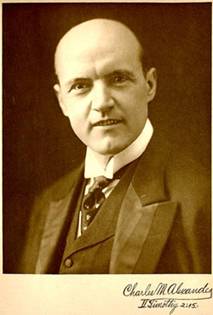 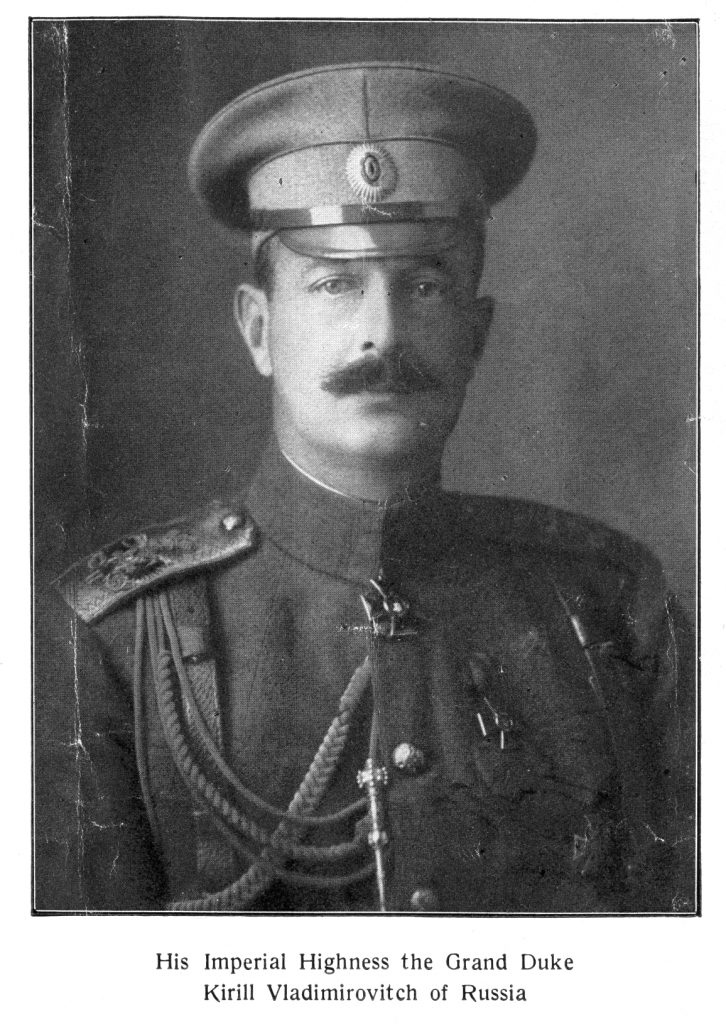 Grand Duke Cyril Vladimirovich  (1876-1938).
While referring to our copy of Nicholas Sokolov’s 1924 report on the death of Tsar Nichols II and his immediate family, we found an interesting pamphlet bound in at the back of the book. Well, it’s interesting to me, and as far as I can tell, does not seem to be readily available on line; so here it is…