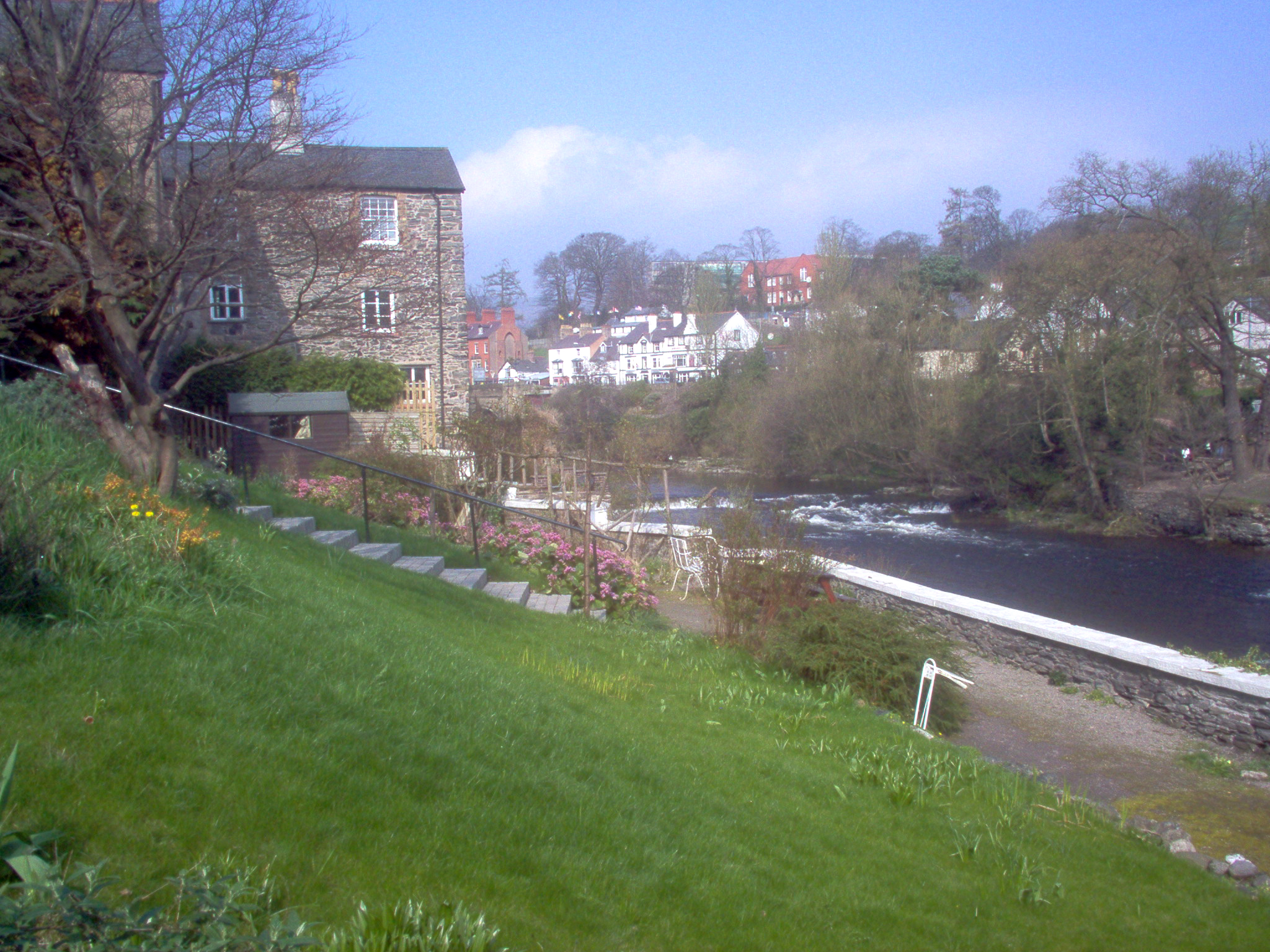 4th April 2005 (or around then.) A ‘washed-out’ image, from my old Hewlett-Packard digital camera. It seemed great when I first got it, but later camers were much better – which is hardly suprising. ‘The Hand’ was a very old coaching Inn, and much later than 2005, while in the process of retiring *, I spent appreciably more than the gig money (never mind the petrol) by playing the Sunday lunch-time gig, then staying over at The Hand, who had a dinner + Bed and Breakfast deal for Sunday nights. We were out of pocket by probably £30, but it was a marvellous day out & well worth the money!

* Retiring from being a gigging musician is a protracted process. You don’t just tell everybody: ‘Hey – I’m retiring so won’t be able to do your gigs in my diary. Bye now!’ Musicians should be much more considerate than that. Having decided to retire, you simply stop accepting new gigs, giving the reason, plus apologies. You see, even a trad jazz muso like me will have gigs in the diary well over a year in advance. So ‘retiring’ will be stretched out over perhaps 15 – 18 months.