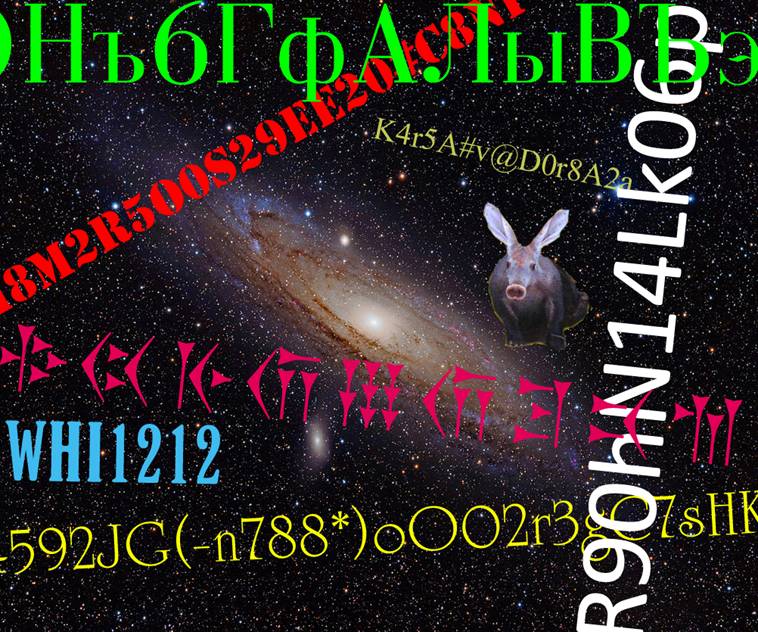 December 31st 2014. In view of the changes that are to take place on this website in the near future, we have recently been engaged in much to-ing & fro-ing about with email accounts, ftp stuff, and all the little things we somehow managed to get set up years ago, but can’t remember how to any longer. Couple that with the fact that my outgoing emails failed about a week before Christmas – which required much more fiddling about with that type of thing – and we have had more than enough of it.

But first: what are these changes to the site of which I speak? I’m glad you asked that question, because it helps me to get them a bit more in focus. Firstly, I just have this one, old-fashioned, non-responsive, positively prehistoric website. On it, all sorts of things are crammed together rather promiscuously. And while not being a particularly well-organised individual, there is still something rather irksome about one site which has two main, but quite divergent purposes. The first, and serious one, is my ambition to present on-line, brief details of every make of British disc gramophone record from the 1890s to about 1925. If I say it myself, we have made considerable strides in this direction, naturally with the unstinting help of many other enthusiasts.

But, the other purpose is to allow me to publish all sorts of ‘other things’, and odd or remarkable events, observations & so on. Free rein with ramblings & that sort of thing. It makes a pleasant contrast to all the serious stuff.

Therefore, there will shortly be a Great Move. We have actually had, for some months, another domain already prepared to receive the information on 78 rpm records. All that was necessary was to acquire the ability to make it ‘responsive’, so that it will be viewable on tablets, mobile phones &c. This, as yet, we have signally failed to do. But, as today is 31st December 2014, the overpowering urge to do something came over us. So it was decided to move all the 78 rpm stuff over to www.early78s.uk, the new receptacle which yearns to clasp such arcane material to its hitherto empty bosom – if you catch my meaning, and sort the responsivity out later.

And this, the ‘old’ site can be devoted to Odd Things – such as this Diary! I mean, this is the 67th entry in it. And in some ways, there is very little difference between a website and a blog. And we have had this ‘proto-blog’ for almost 10 years. It will be exalted to the chief thing on this site, just as the 78 rpm discs will occupy the place of honour on www.early78s.uk. As a harbinger, we have even written this page in Times New Roman, which is to be the Official Type Face of the new site. We had clung to our favourite Century Schoolbook for many years, but it has become démodé we fear, and appears on practically no digital devices these days.

Unfortunately, as we tried to begin the task, nothing would work. We could not gain access via FTP to the new site. BLAST! After an hour fiddling with passwords, trying to write new .svr codes, I rang up the domain host to get them to sort it out. An affable digital voice informed me that they were closed, & that their Holiday Period opening times were listed under ‘Contact Us’. They closed at 1730 today. Glancing at the clock, I saw it read 1715; but then I was suffused with a genial warmth, to think that all the young, happy, talented & efficient people who worked for my domain host were speeding, so earnestly, on their way to see in the New Year. I hope they all have a splendid time.

Therefore I wrote this page, as something to do, as my Great Shift must be postponed for at least two days. Let me conclude with mentioning a little about passwords, which, after all, is the title of the page. Of course, we can’t actually remember them any more: they have got far too long and complicated for that. We have to write them down, study the paper, then eat it, in the hope that the data will be holistically absorbed into our innermost psyche. But we may still ‘encode’ them, using characters that are friendly to us, but inscrutable to others. Consider the modest 7-character password in blue in the image above – WHI1212. To anyone who is old like me, it carries practically no encryption at all, while to an average young person it would probably be fairly meaningless? It is in fact WHItehall1212, which was the telephone number of Scotland Yard for many years, and we were all used to hearing it announced on the radio, as the number to call if we had any information on the ‘SOS’ messages the BBC used occasionally to broadcast at one time. In fact, ‘Whitehall 1212’ became a default joke telephone number, and anyone who was in an impish frame of mind, perhaps after a glass or two, was often wont to answer their telephone with that number.

No; we need a far higher level of encryption these days. I suggest that one element of a long password might well be the letters and numbers from the registration plate of a car. No, not the one you drive now, you silly! No; I mean the car your uncle had in 1948 – that sort of thing. I will freely admit, that one of my really important passwords contains a car registration plate. It belonged to my father in about 1952, and I am absolutely convinced that there is nobody still living apart from me who knows what it was. Even then, just to be absolutely on the safe side, I have incremented the number on it, by a certain integer, which only I know (unless I forget it). Above all, that car registration plate is only part of the password. So you see, it’s pretty easy to make up good passwords. At least, I think so. Mind you, they’ve got some pretty good software to check the passwords you try to enter. One I tried the other day, it’s in the image above, and of which I was inordinately proud was:

I had thought it was very clever, as it had many symbols in it as well, but the software instantly detected that it was fundamentally based on the word ‘aardvark’ spelt backwards, and no dictionary words were allowed!