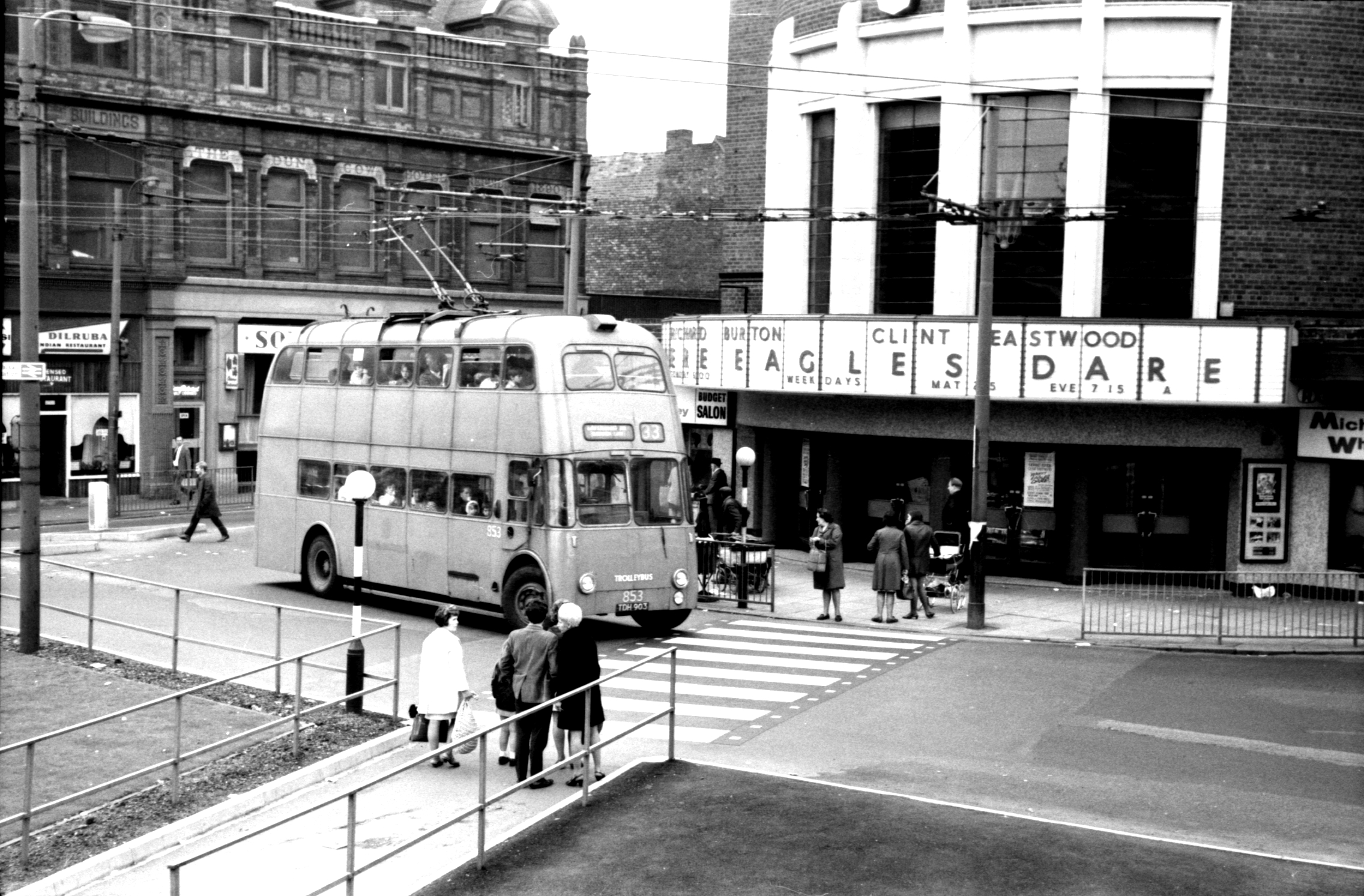 Saturday, 3rd October 1970. In about 2005, the topic of trolley ’buses came up for some reason. Later I remembered that I had gone to Walsall, on the date given above, with a friend who was into buses and trams & things. This was because it was the last day of running of the distinctive blue Walsall electric buses.

I took my old Zorki 35mm camera along and took some shots. Black and white, of course. I printed a few copies and sent them to my friend, as far as I recall, and then the negatives just sat on the shelf. I decided to see what they looked like after 35 years. (Now, nearly 50 years!)

Of course, there were a lot of people there, doubtless taking colour photos., even ciné film & stuff, so that last day must have pretty thoroughly documented! Still, it might just be that something on one these shots might be of interest to a trolley bus enthusiast, or just someone from Walsall. The one above is actually my favourite, because the film at the cinema (Richard Burton and Clint Eastwood in ‘Where Eagles Dare’), seems such a nostalgic piece these days. (For example, where on earth did they get the inexhaustible supply of explosives? Why is the heroine’s hair-style and make-up so out of keeping for the WW2 period? True; continuity has come a long way since then. Recently, there’s even been a book that affectionately dismantles the film step by step. My son-in-law gave it to me. After a few pages I began to smile, then chuckle. Eventually, I was crying with laughter. Geoff Dyer: ‘Broadsword calling Danny Boy.’ Penguin Books.) 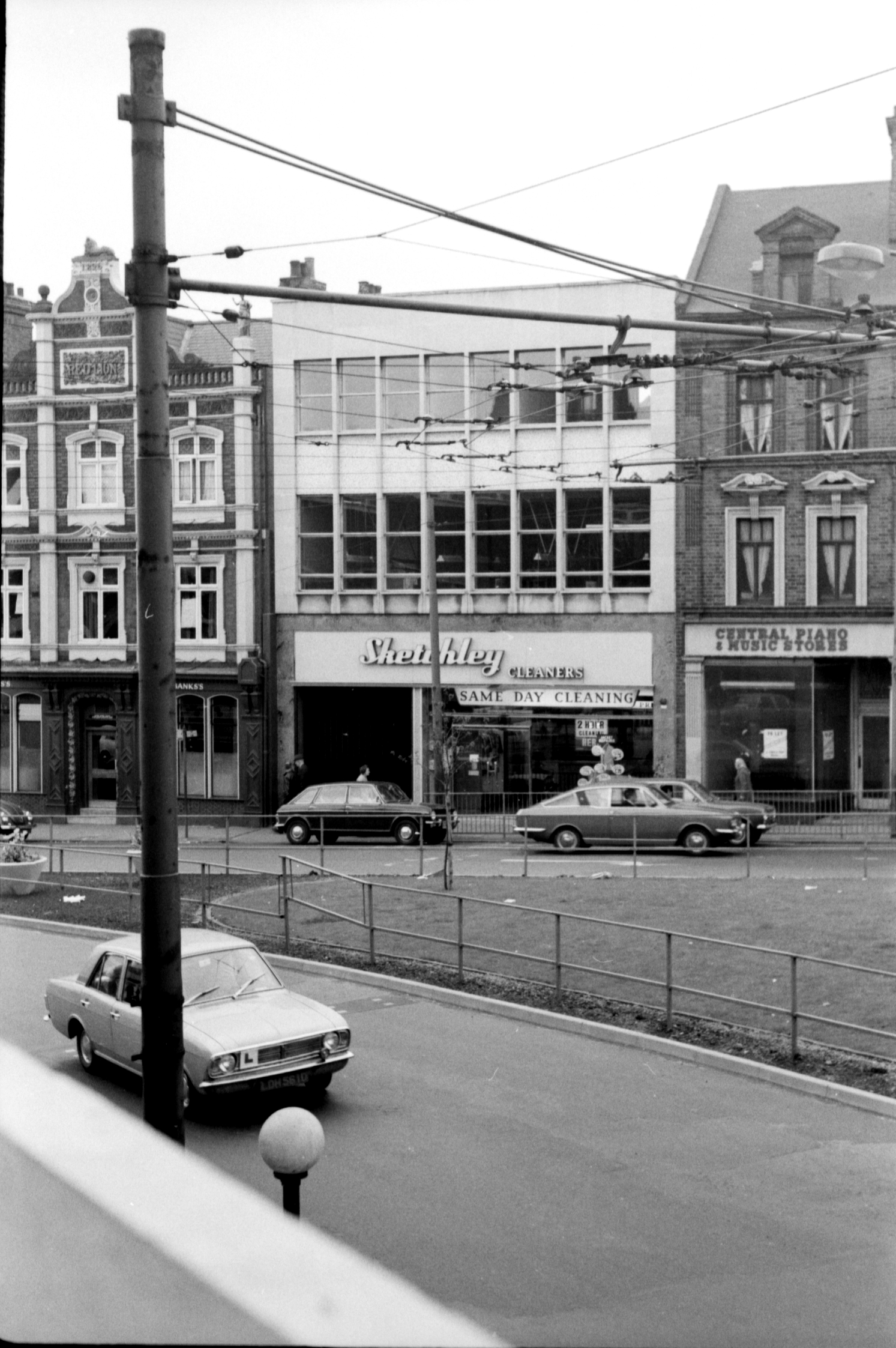 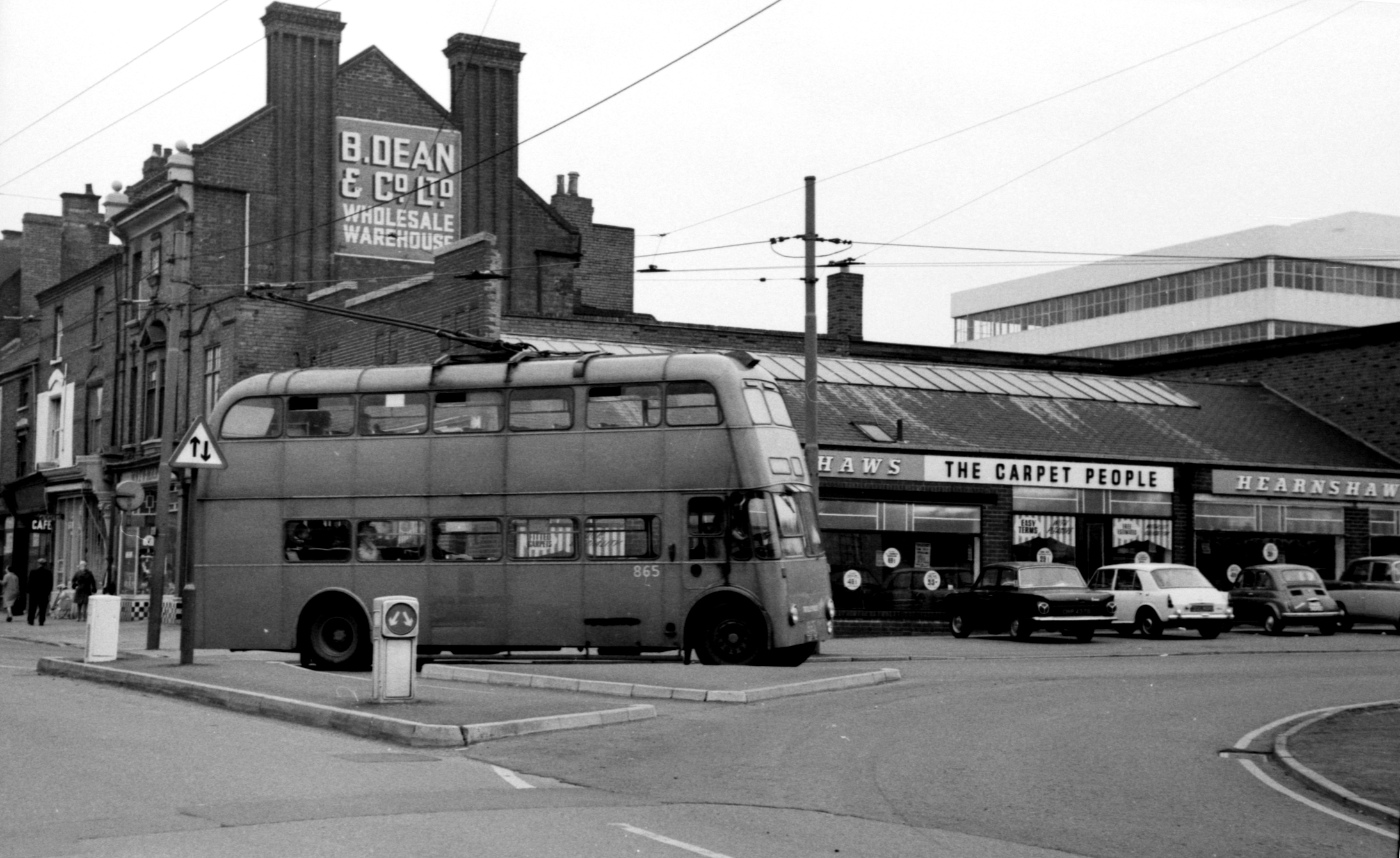 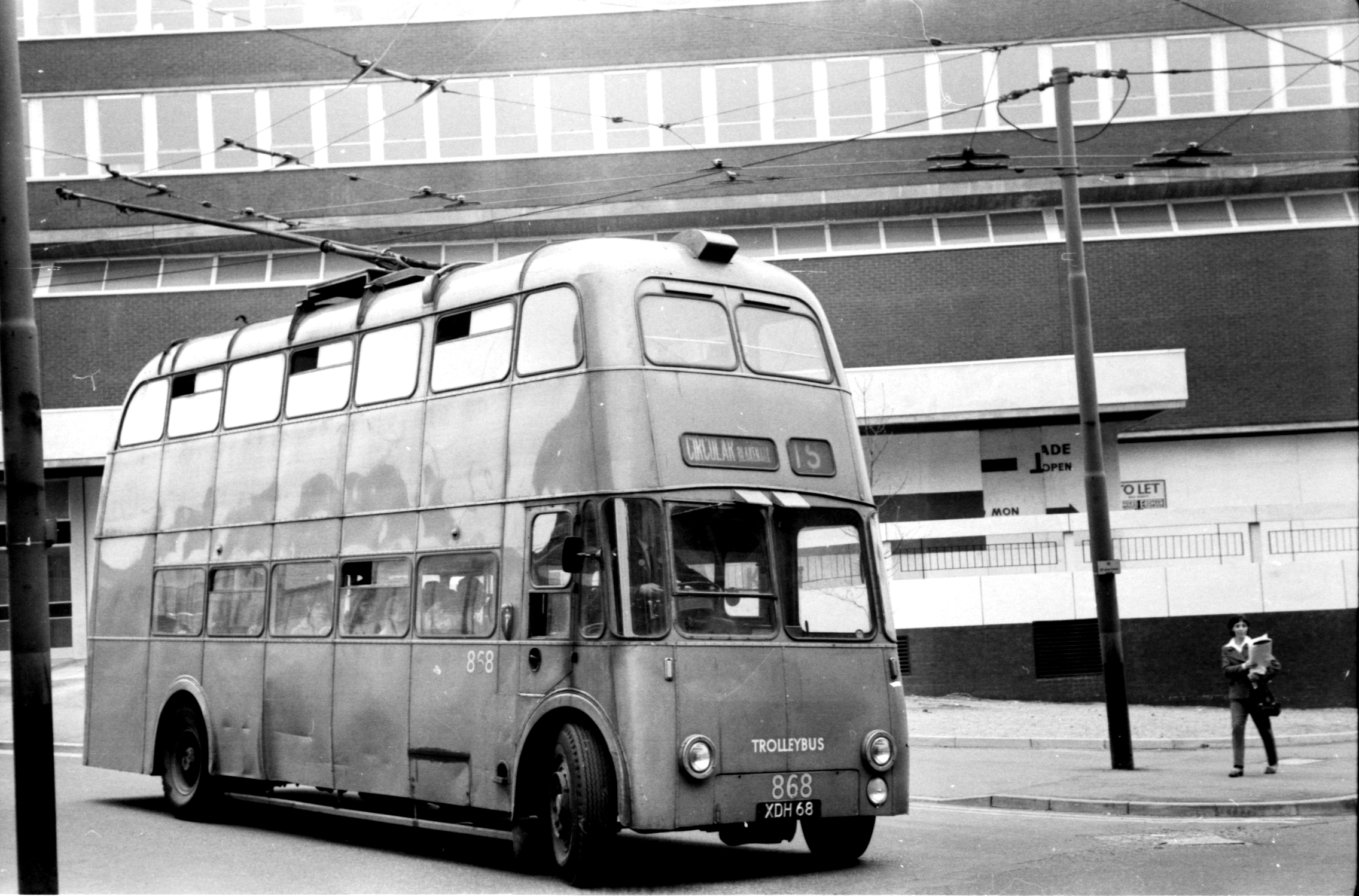 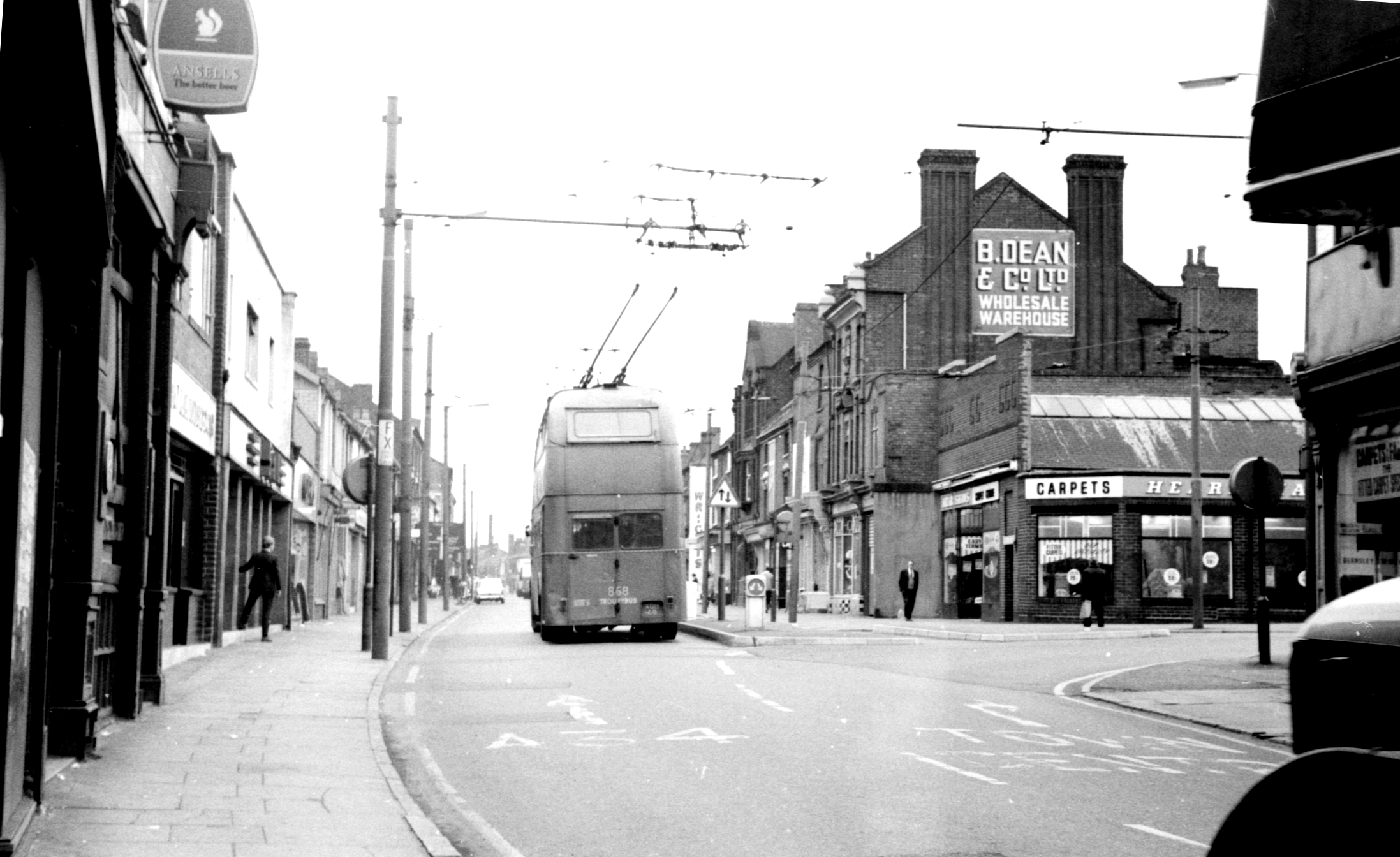 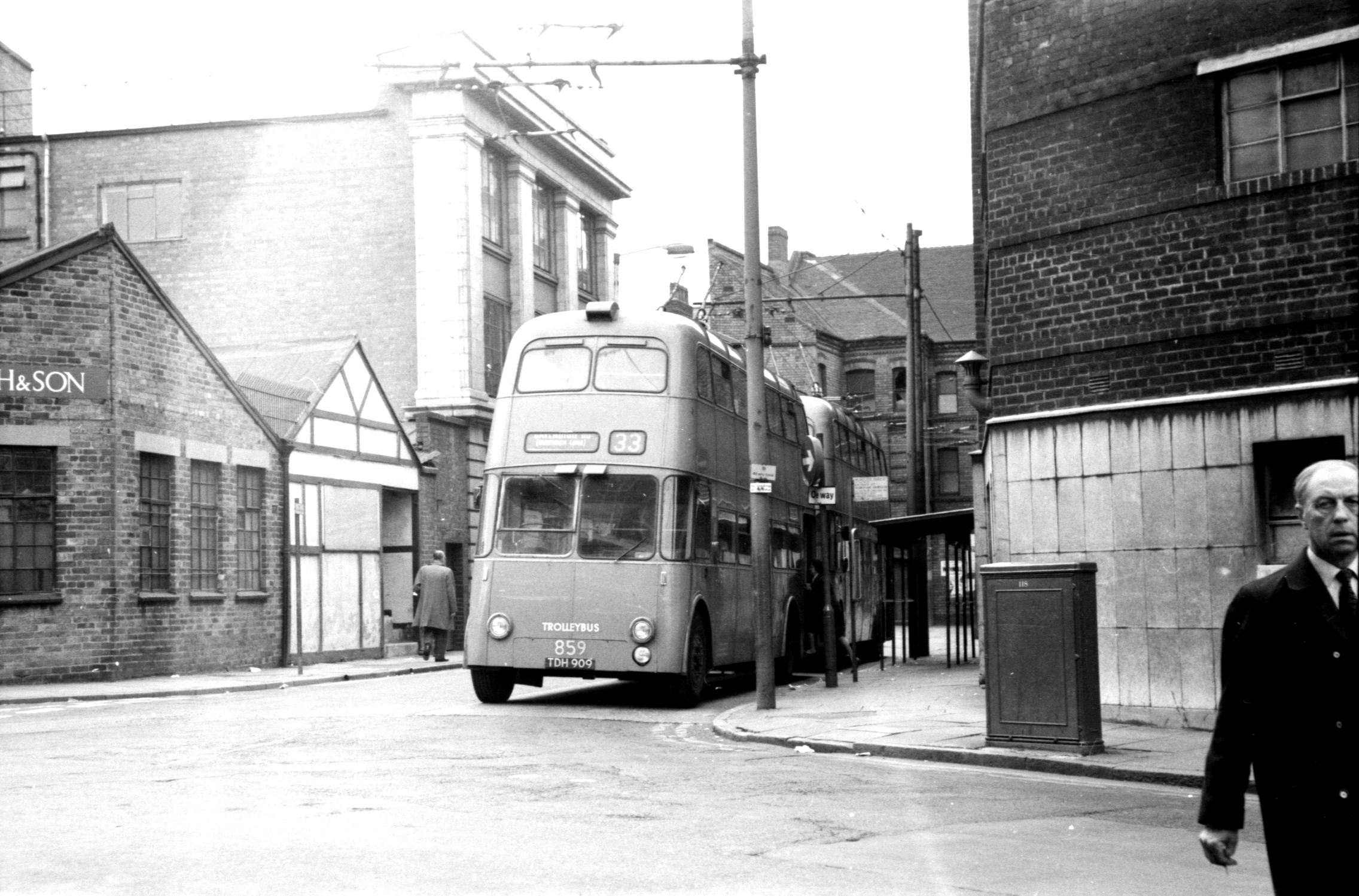 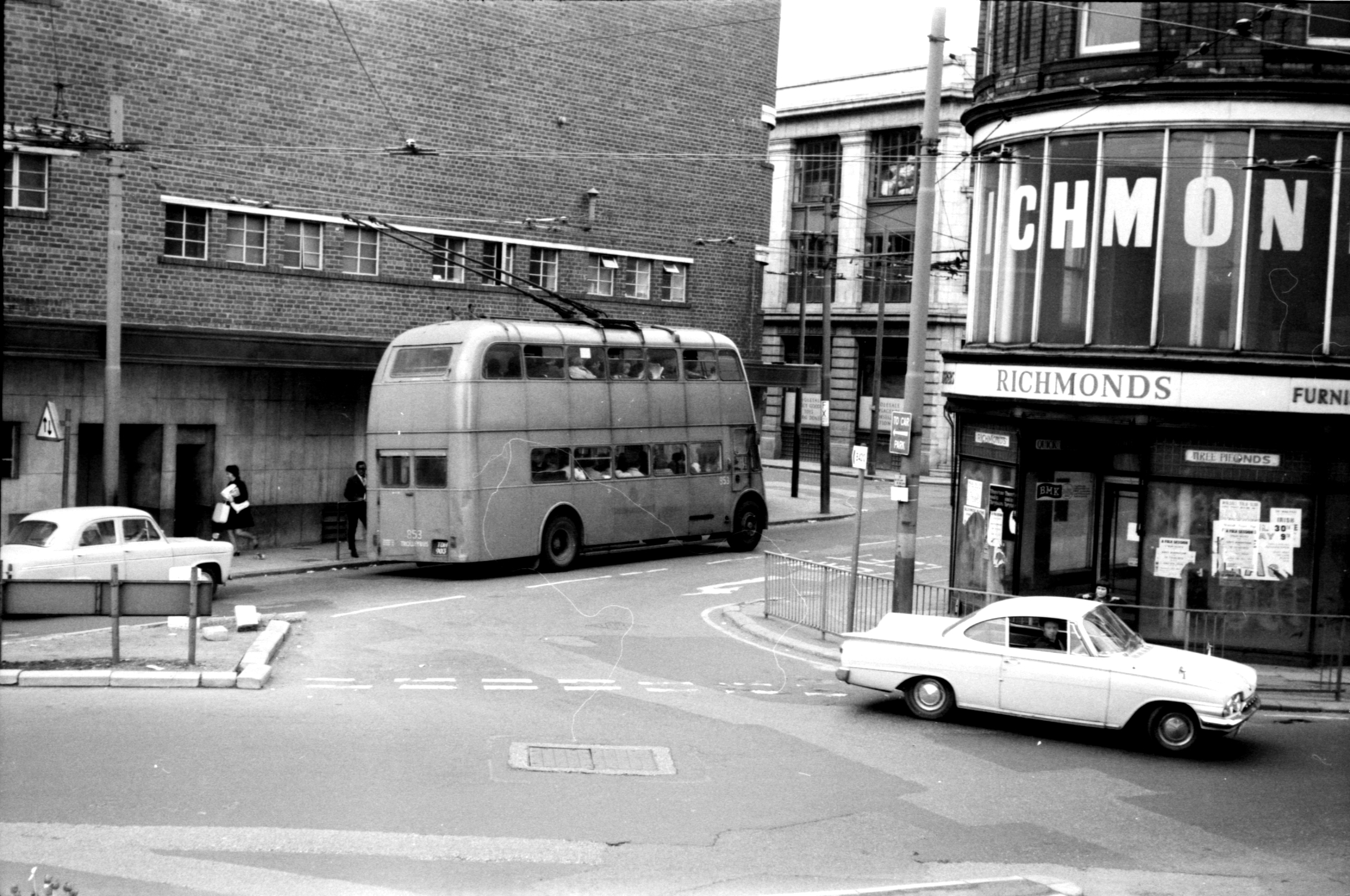 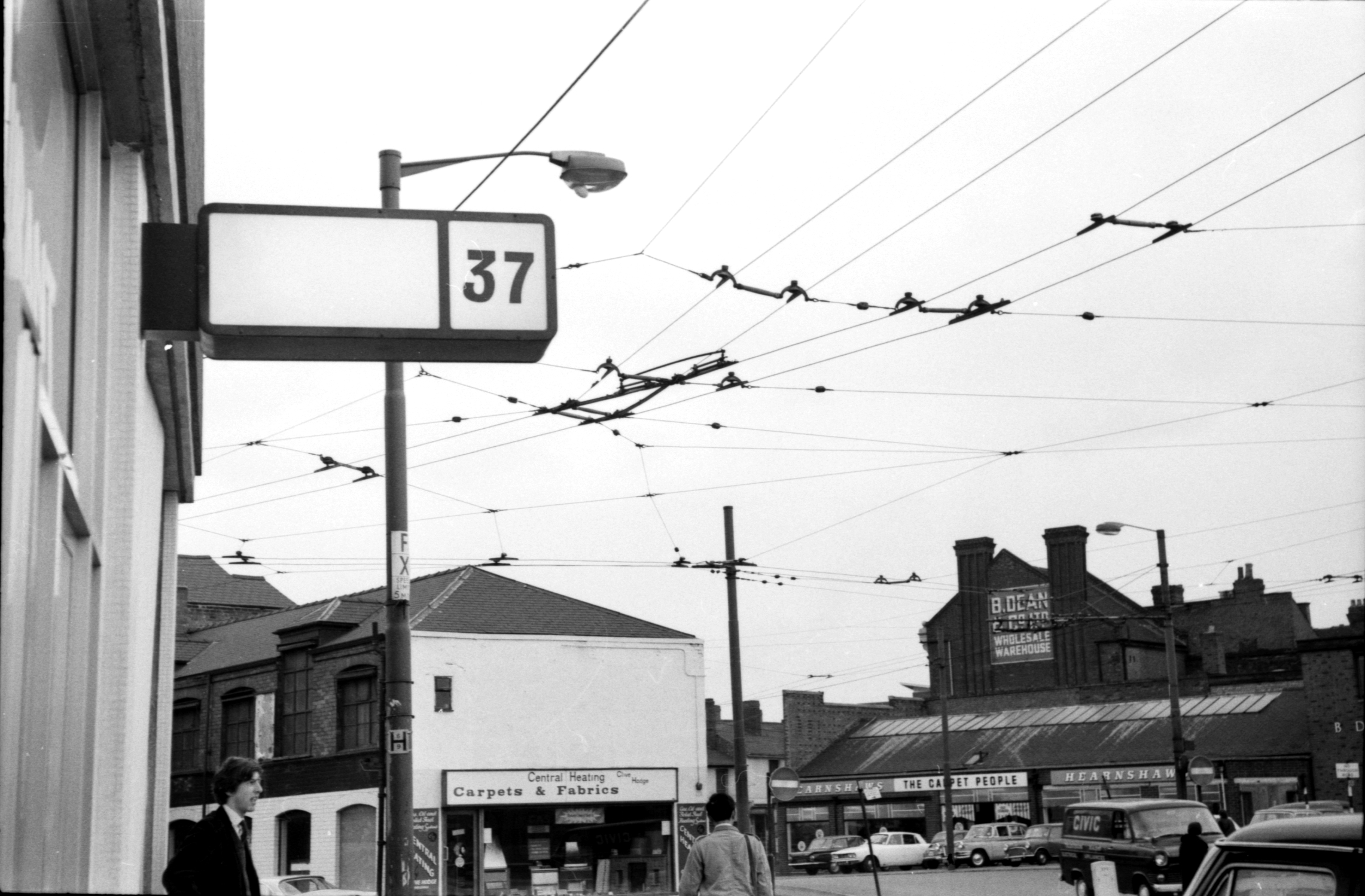 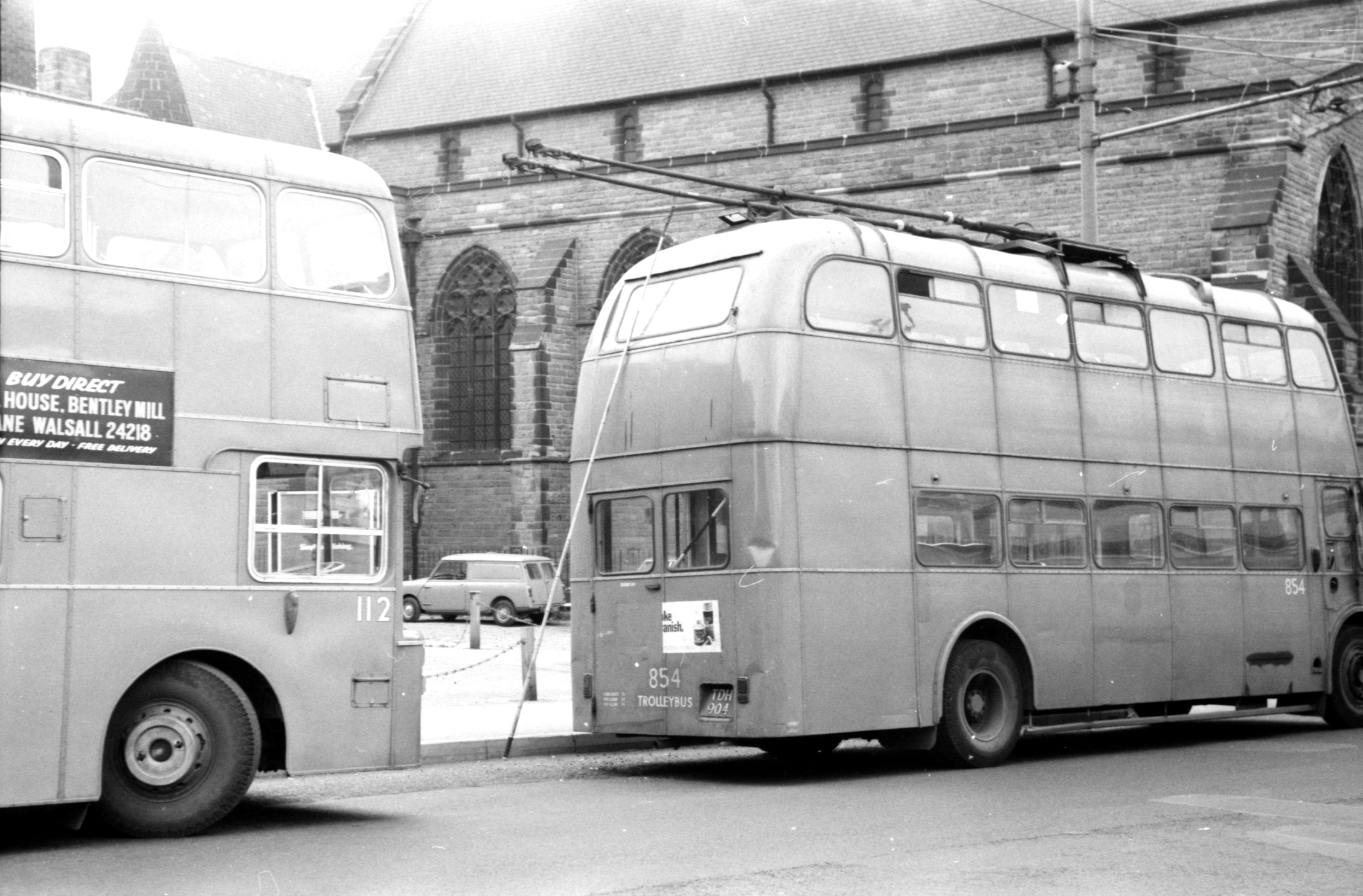 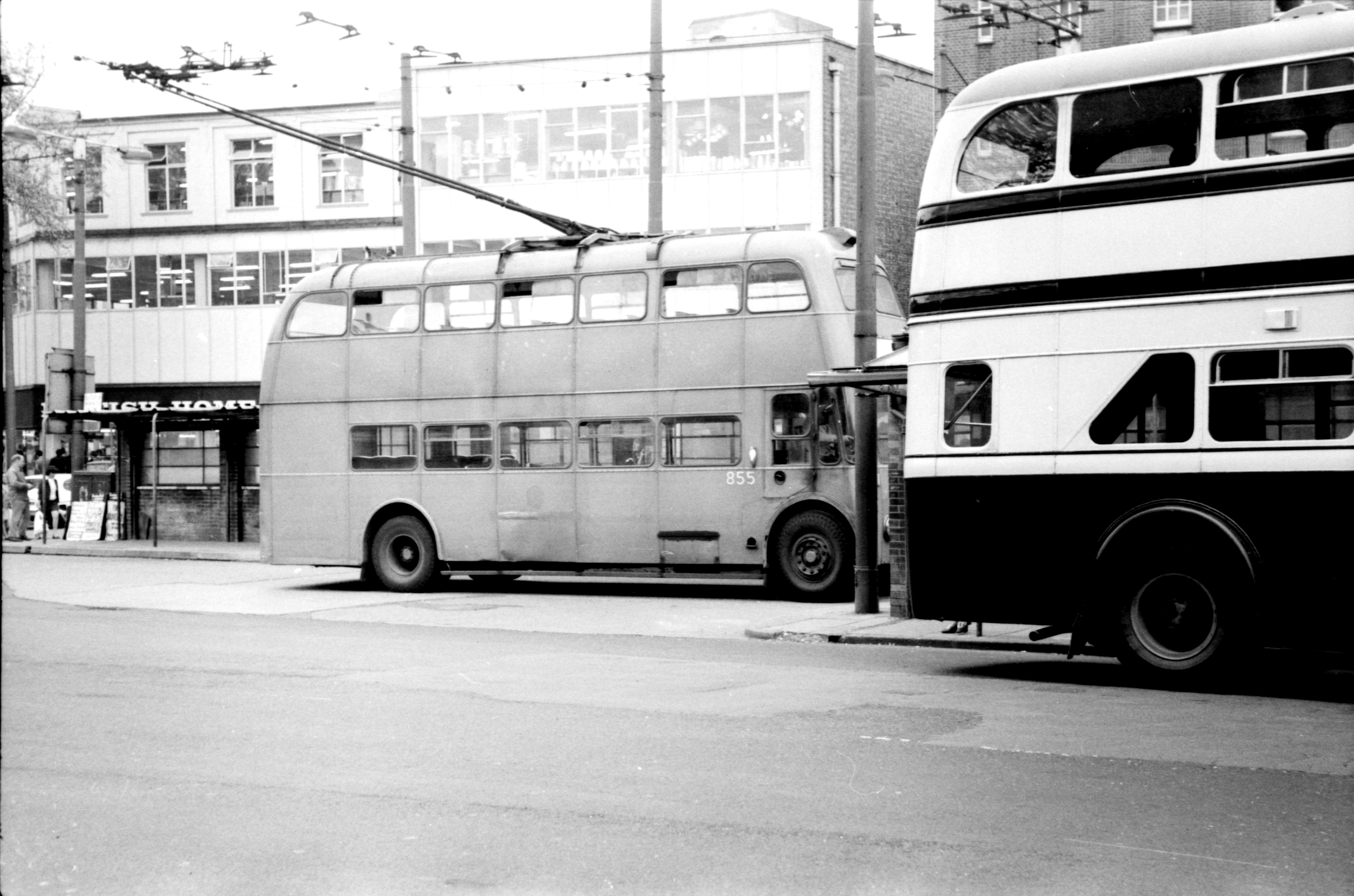 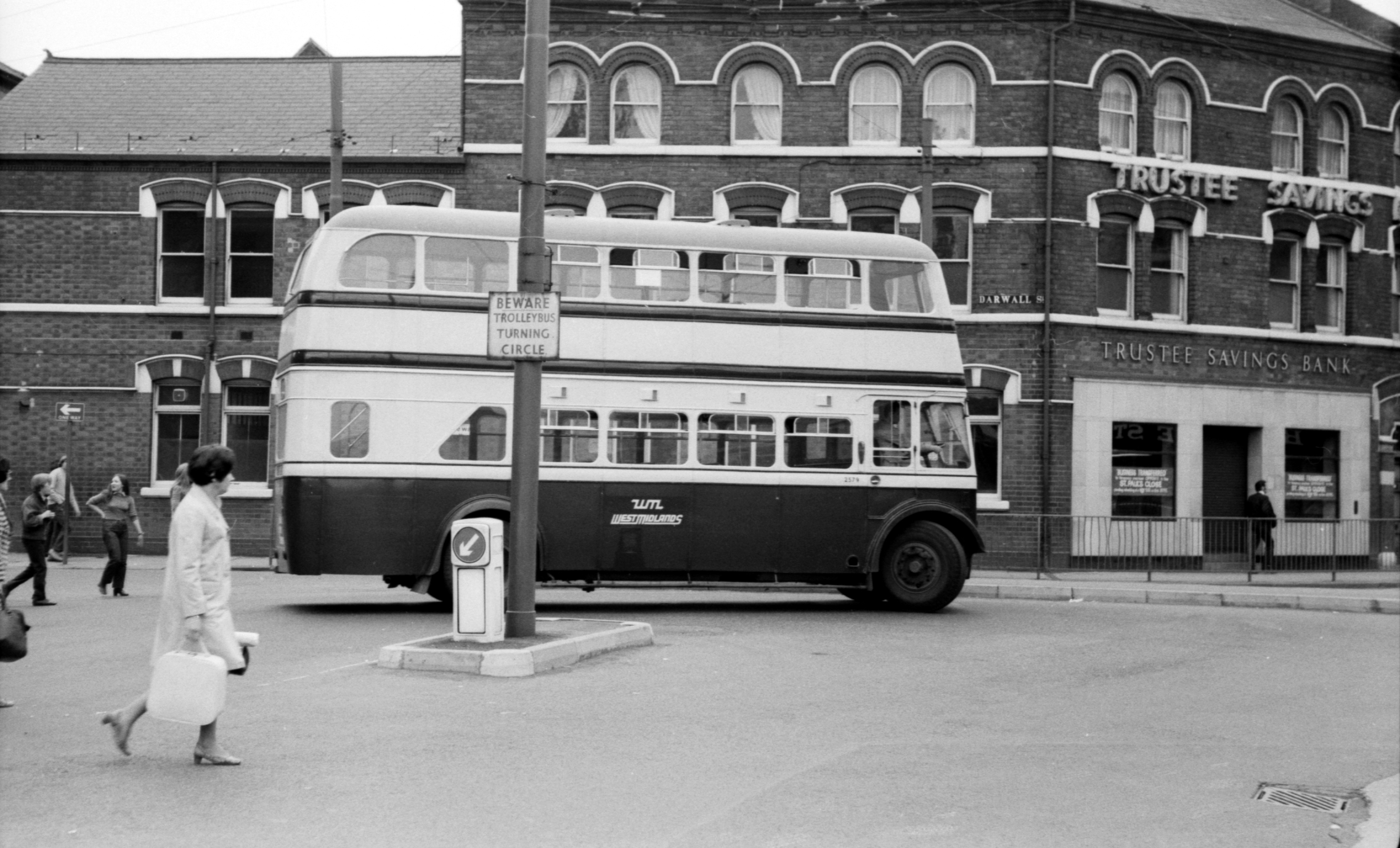 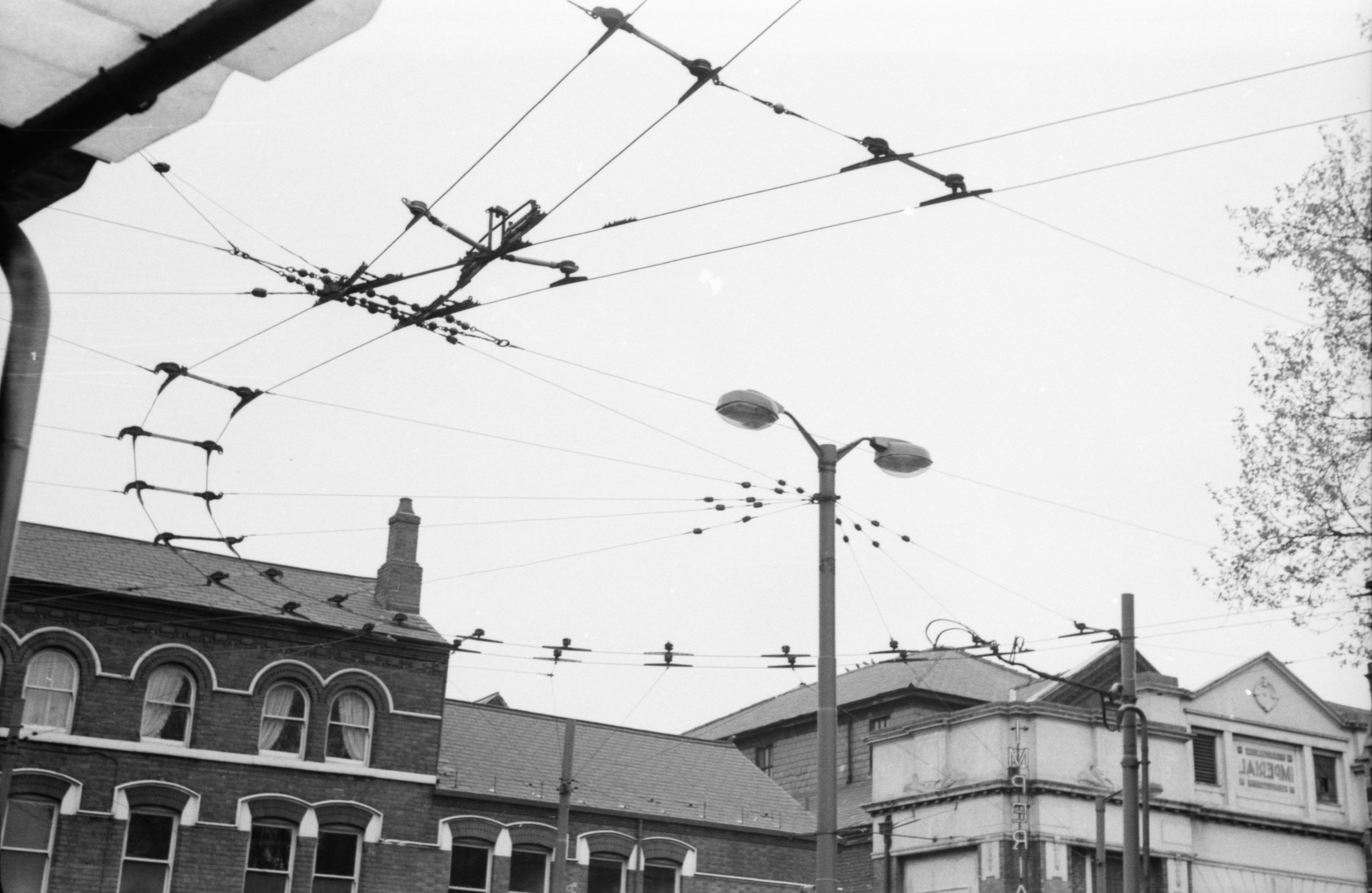 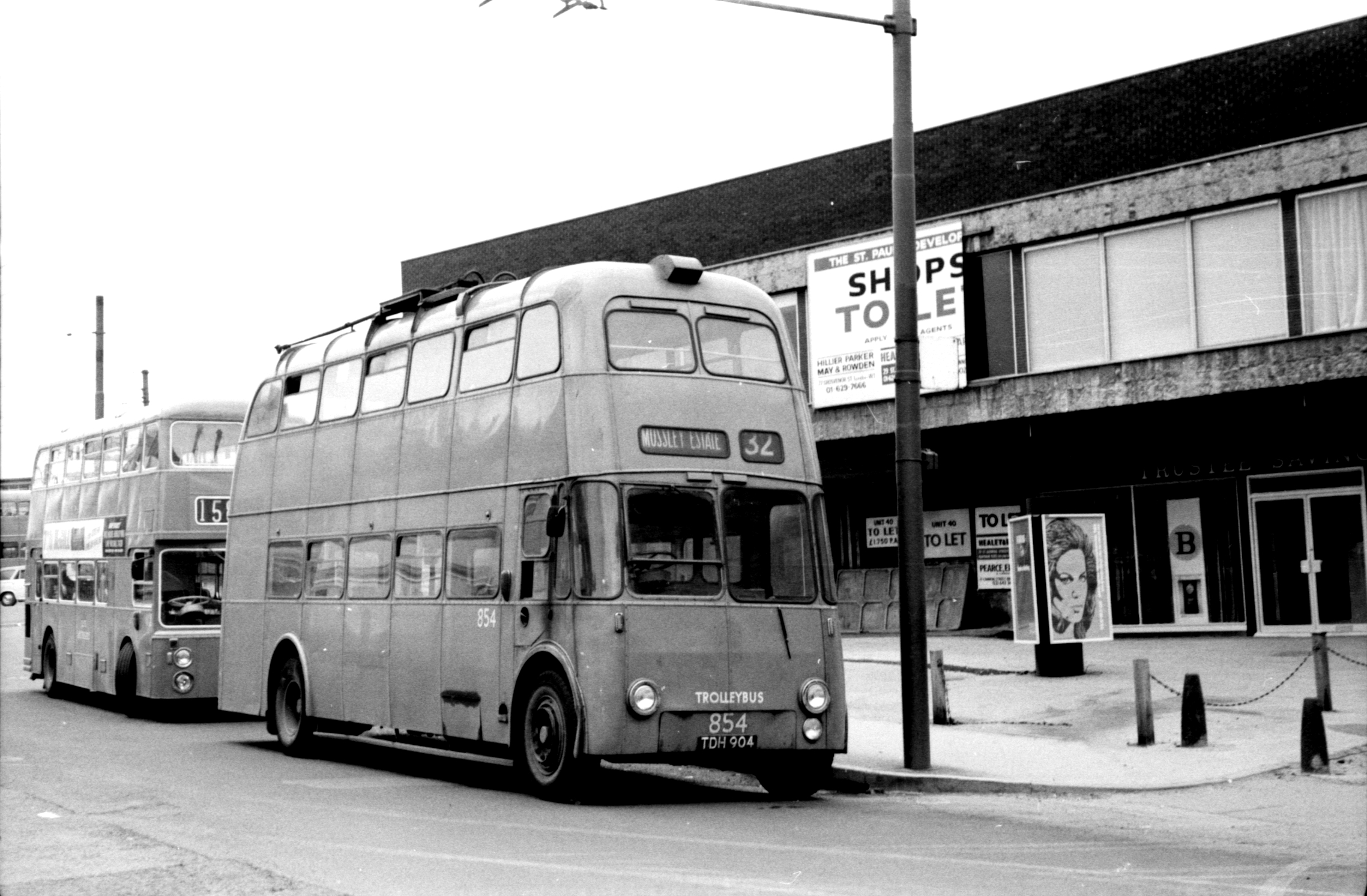 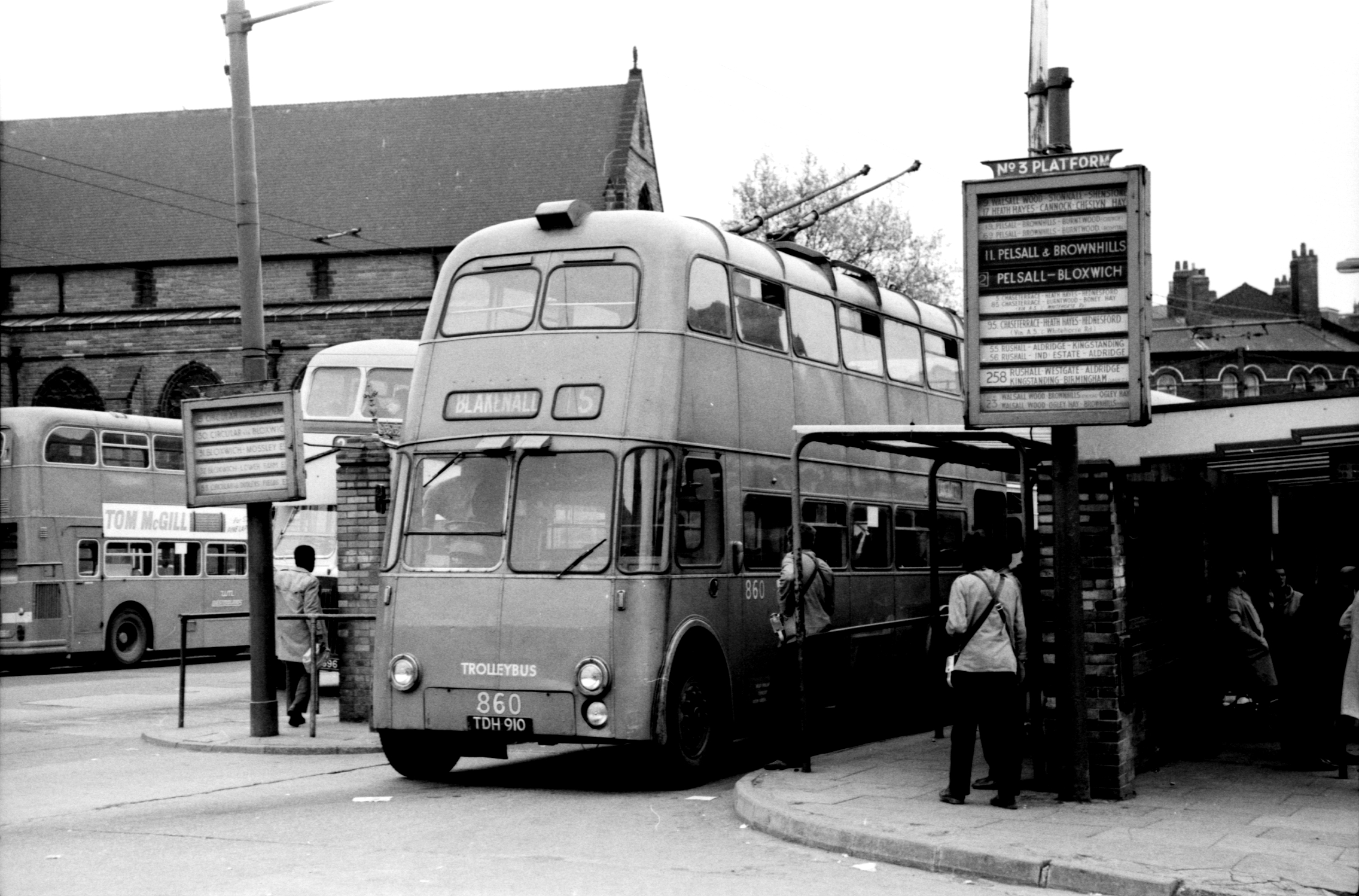 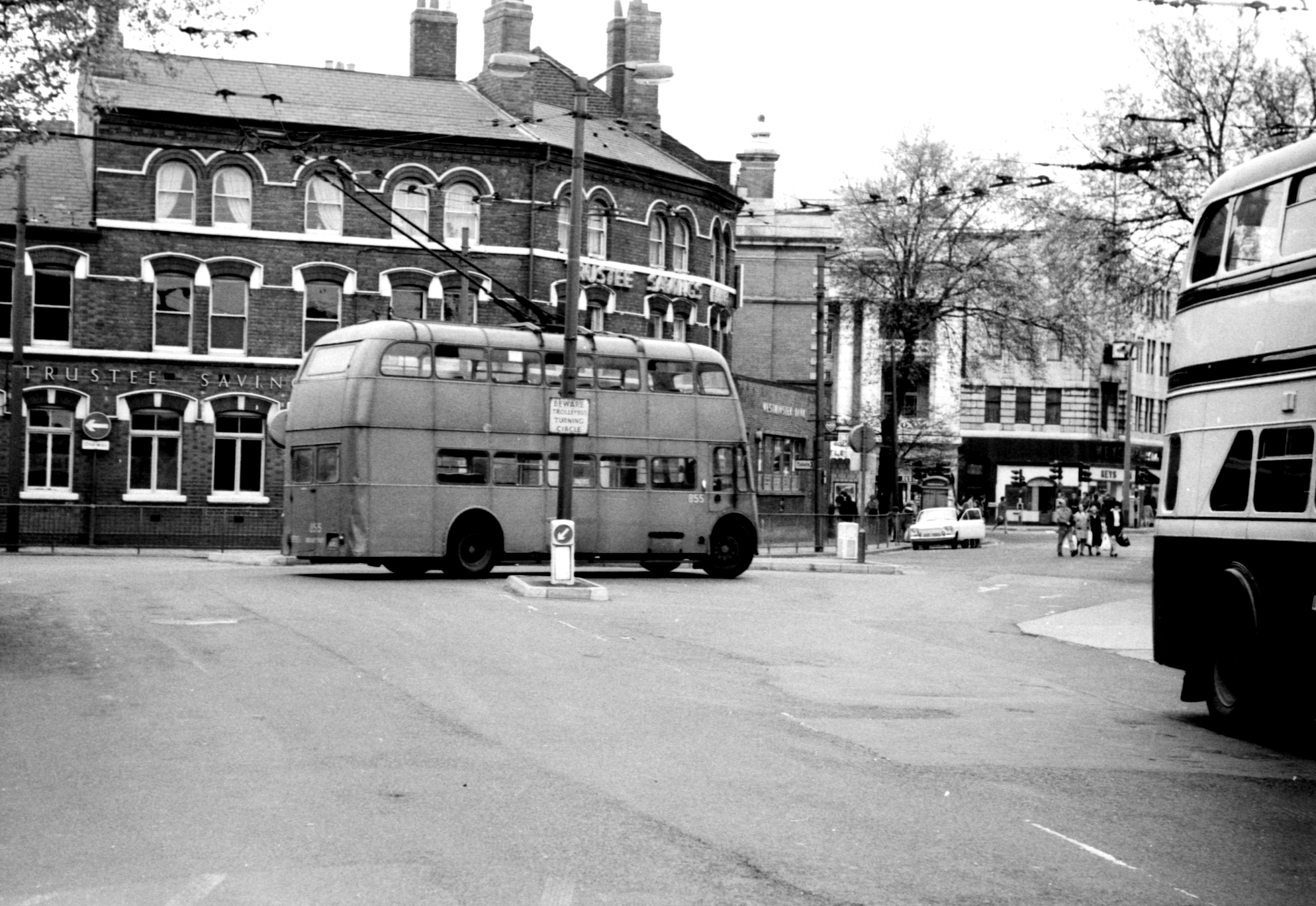 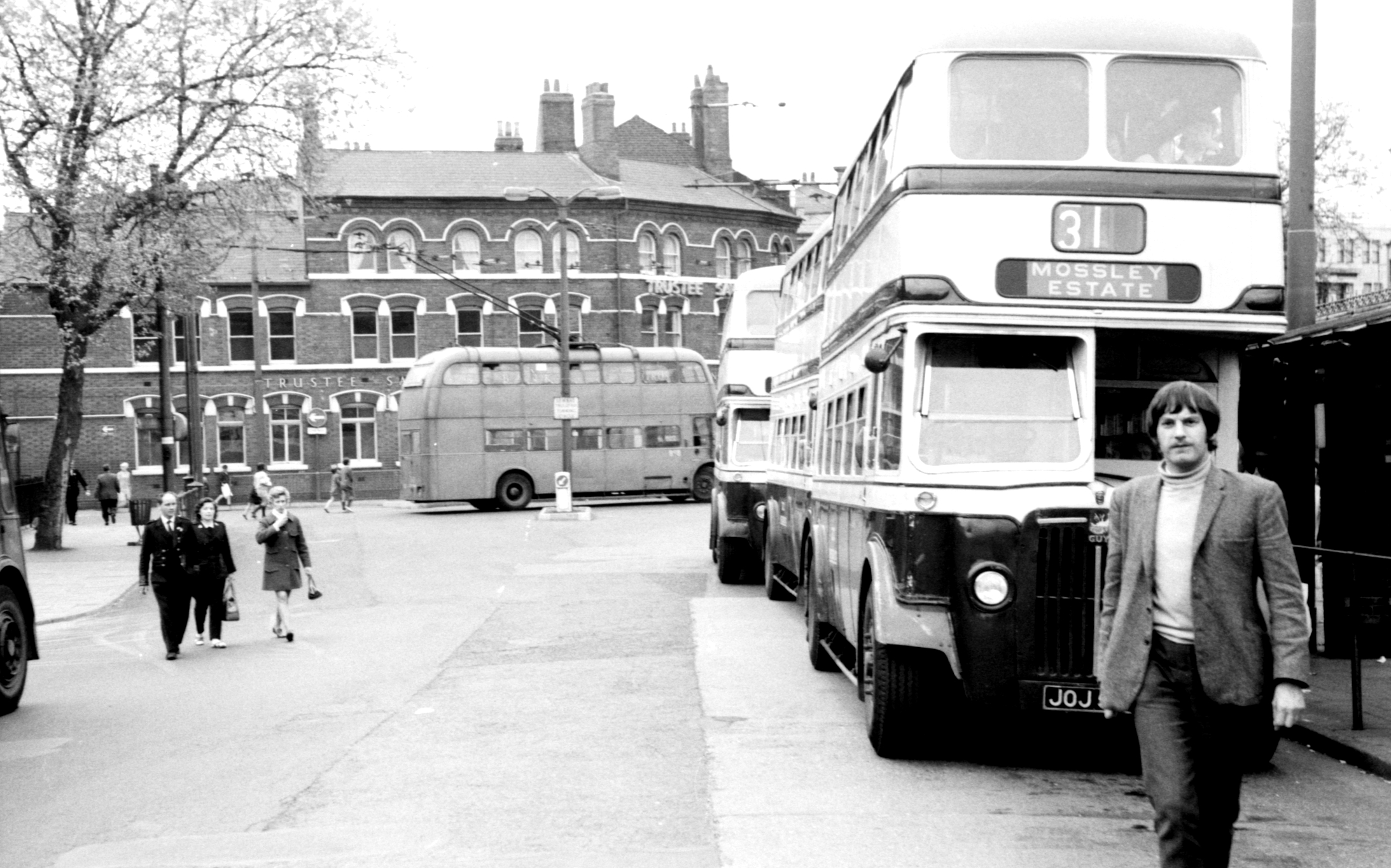 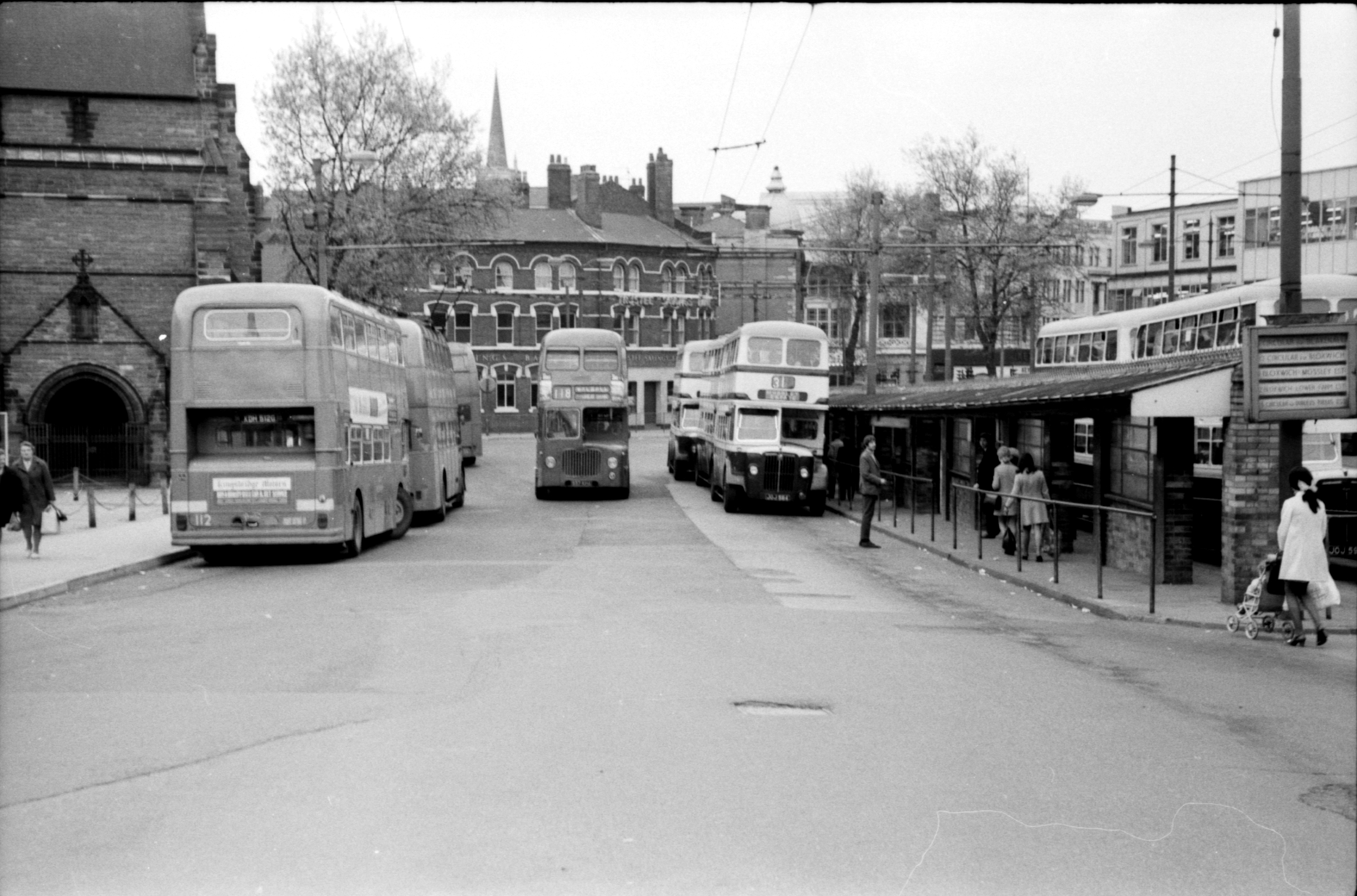 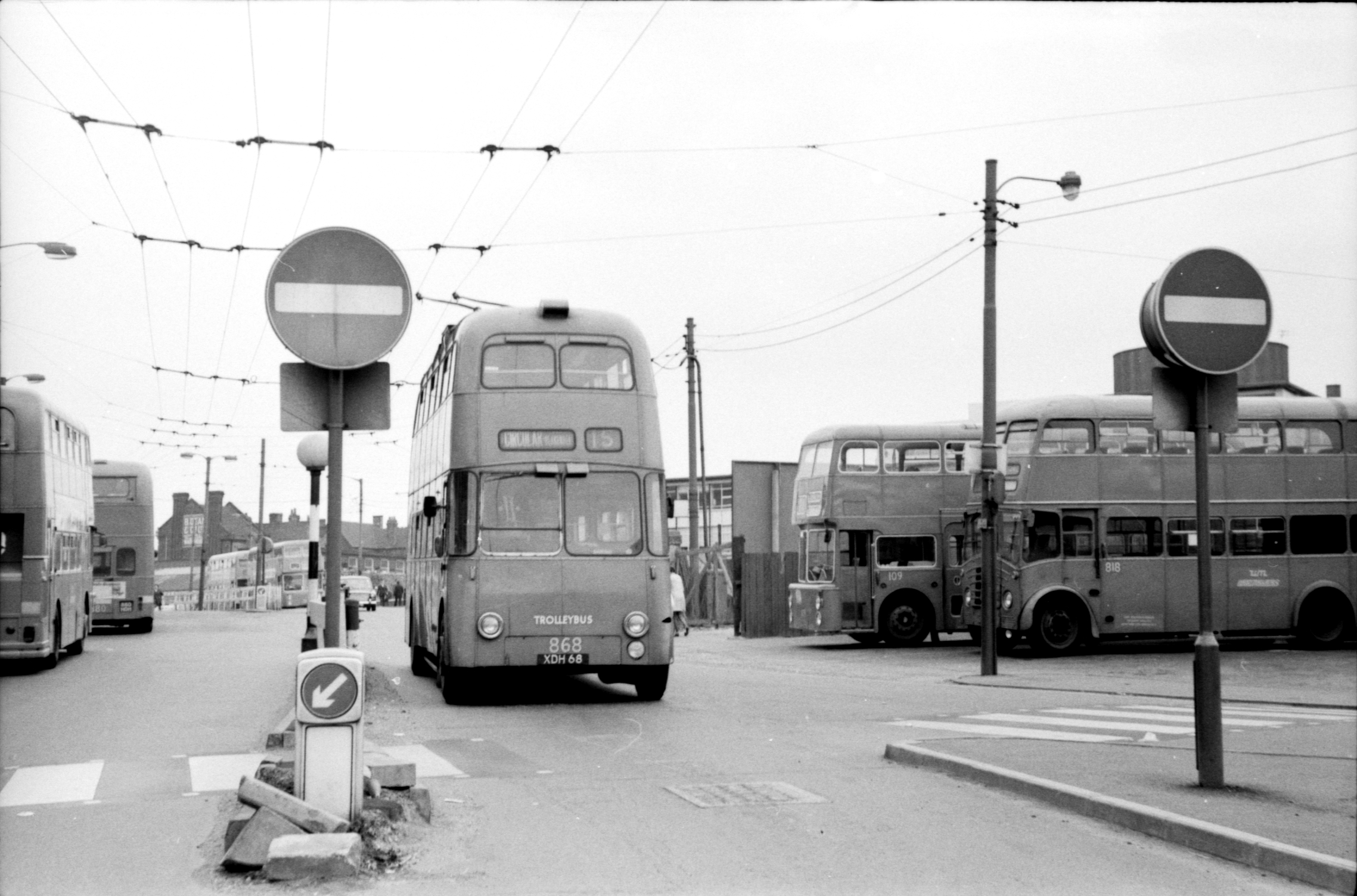 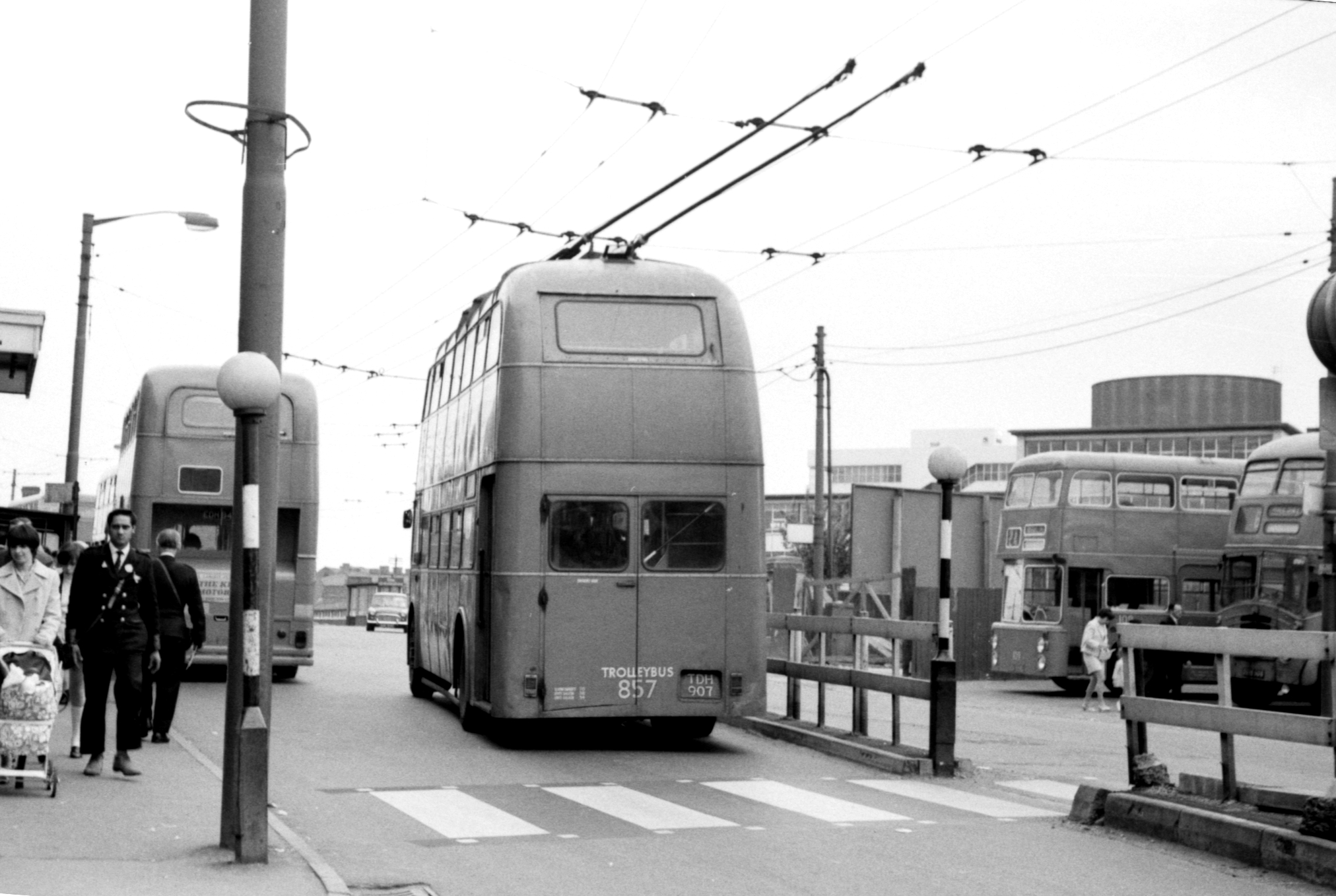 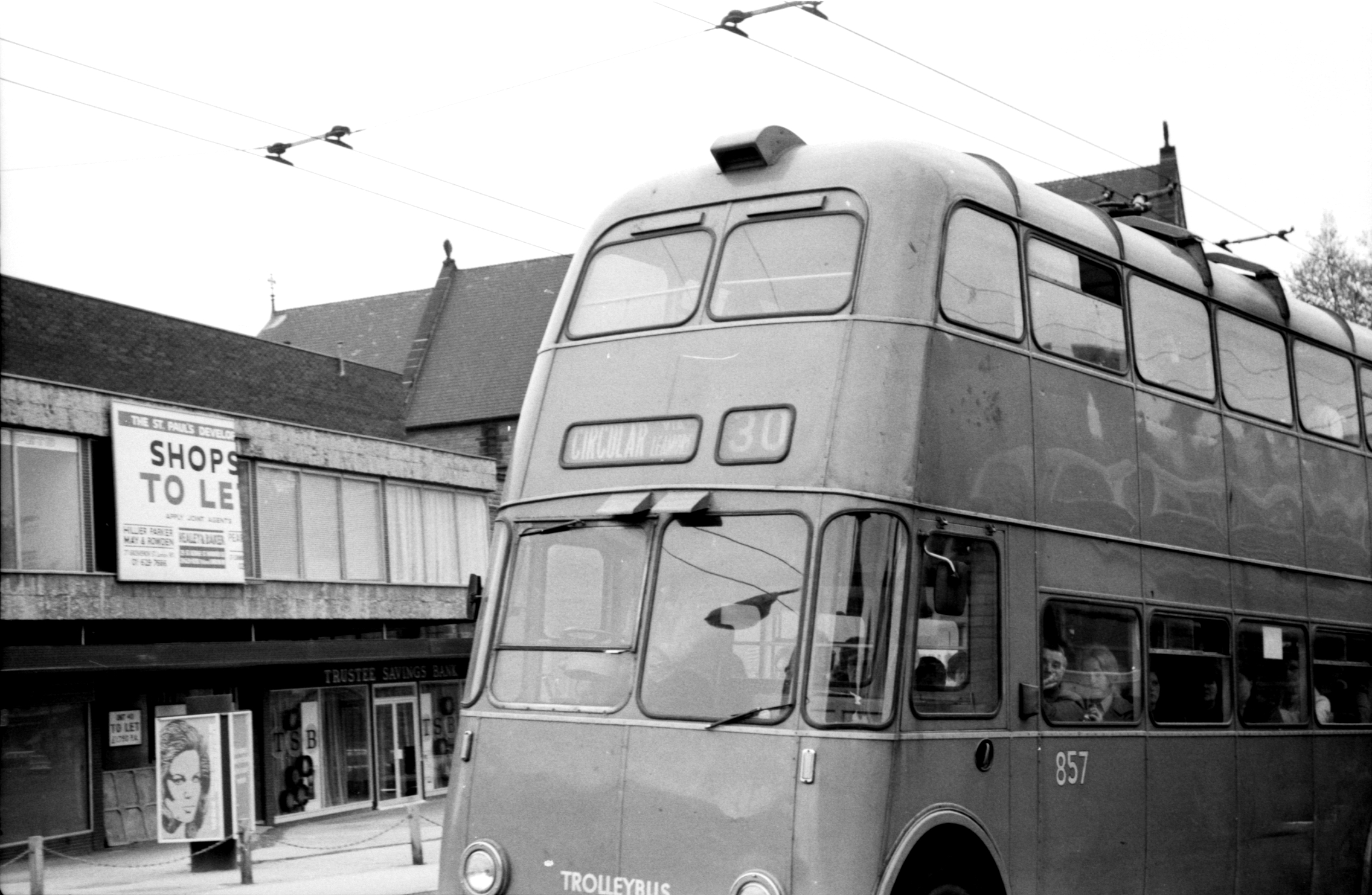 Anyone may use these images; just credit Norman Field. Ta!